I was at a neighborhood gathering the other night and some of the people (especially those new to our area) were complaining about problems they have with cooking & baking at our altitude of 6000 feet. Some of the things they were saying were a bit inaccurate and everyone had their own solutions. I figured those concerns & misconceptions were probably more wide-spread and thus, I decided to write about this topic. This week’s Cooking Tip will be about problems with cooking at high altitude. Next week’s will deal with baking. Earlier I wrote an entire tip on Candy Making at altitude. If you did not get that one and wish to, just email me and I will forward it to you.

These two tips are mostly for those of us that live at what is called High Altitude. What is high altitude? It depends on the topic for which you are concerned. In baking/cooking, some say 3000 feet and others say 5000 feet. Because of my husband’s job, I have lived in many different states and other countries. As I moved from place to place, I did not personally notice a problem until I moved to an area where the altitude was about 5000 feet. The problem exacerbated when we lived in an area of 7000 feet. Now that we are settled at about 6000 feet, I deal with the altitude problems on a regular basis.

You might ask why altitude matters in cooking. Much of it has to do with the boiling temperature of water. At sea level, water boils at 212°. For every 500 feet that you go up in altitude, the temperature at which water boils drops by 1 degree. If you do the math, you will see that water boils at about 200° at my house. No matter how much I turn up the heat on my stovetop, the temperature of the water in my pot will not get above 200°. The only way I am going to get my water hotter is by using a pressure cooker. The lower air pressure also means the water will evaporate faster. Think about how many recipes call for you to cook something in boiling/simmering water. I would suspect that most of those recipes are written by someone who is used to their boiling point being close to 212°. If you are cooking in water that is significantly lower in temperature, it will take longer to cook. This is especially true with food items such as beans and rice but also applies to pasta, meat, stews and other foods.

What can you do about this problem? The simplest answer is to cook your food longer. However, because of increased evaporation, you may also need more water to ensure it doesn’t dry out. As you near the time you would expect the item to be done, check it. For example, taste your rice and beans to see if they are tender. If not, cook longer and add liquid as needed. I have found my white rice cooks just fine in my rice cooker. I have more problems cooking brown rice. For that, I tend to use the “pasta method” of cooking. Instead of using a water-to-rice ratio, I cook my brown rice in enough water to cover the rice by at least an inch – just as you do with pasta. Check periodically to see if the rice is done and, if not, cook longer but check to see if you need to add liquid. When the rice is done, you may need to drain off excess water. If so, do that, replace the lid and allow it to rest and steam for a few minutes before serving.

For beans, you may consider pre-soaking your beans although your cooking time will still probably be longer than you might expect and you will also need to watch the liquid level. A side problem of this is that with the extended cooking time, the skins sometimes disintegrate. To help with this, lower the temperature so the beans are cooking at a gentle simmer, not a rolling boil. Others recommend adding an acid, sugar or calcium. Acid makes the bean’s cell wall more stable. Sugar reinforces cell wall structure and slows the swelling of the starches. Calcium reinforces cell walls. One expert states that molasses is a good source of all three if the flavor would be compatible with your recipe. She also recommends adding tomatoes (which are acidic) or cooking beans with hearty greens (which add calcium). Another answer is to use your pressure cooker or Instant Pot.

As I mentioned, you may notice similar problems with potatoes, pasta and stews. If you recognize this, plan for a longer cooking time and ensure your liquid does not evaporate, you should be just fine.

If you want to read more, here is a link to discussions on high altitude cooking on the FDA site as well as the Colorado State Extension office. 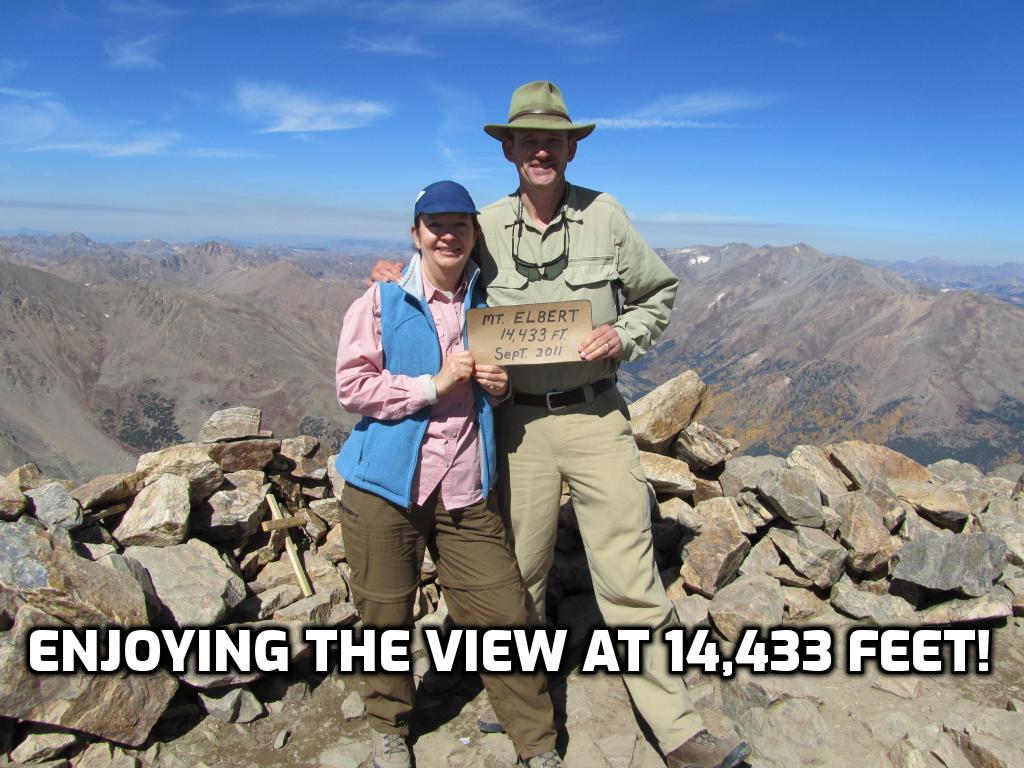 2 thoughts on “The Woes of Cooking at High Altitude”